How to Scroll Text on a Character Display - FAN2201

How to Scroll Text on a Character Display

In this application note, we will discuss how to scroll text on a character display using the Arduino Uno (Rev 3). A simple demonstration featuring the C164AXBSYLY6WT 16x4 character display module is provided as an example.

With the growing popularity of easy-to-use hardware such as the Arduino1 or Raspberry Pi2, it is easier to build systems. In this application note, a simple display project is shown wherein text is horizontally scrolled. It features the C164AXBSYLY6WT character display module (datasheet):

STN (Super-twisted Nematic) provides a sharper image and wider viewing angle than TN (Twisted Nematic). The cost for STN if approximately 5% higher than TN. STN is an ideal fluid for outdoor products that need to be read at various angles. 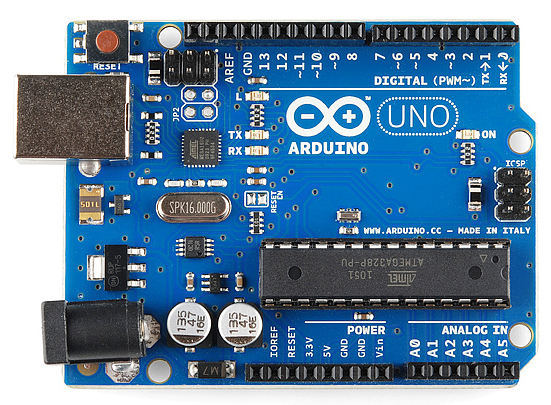 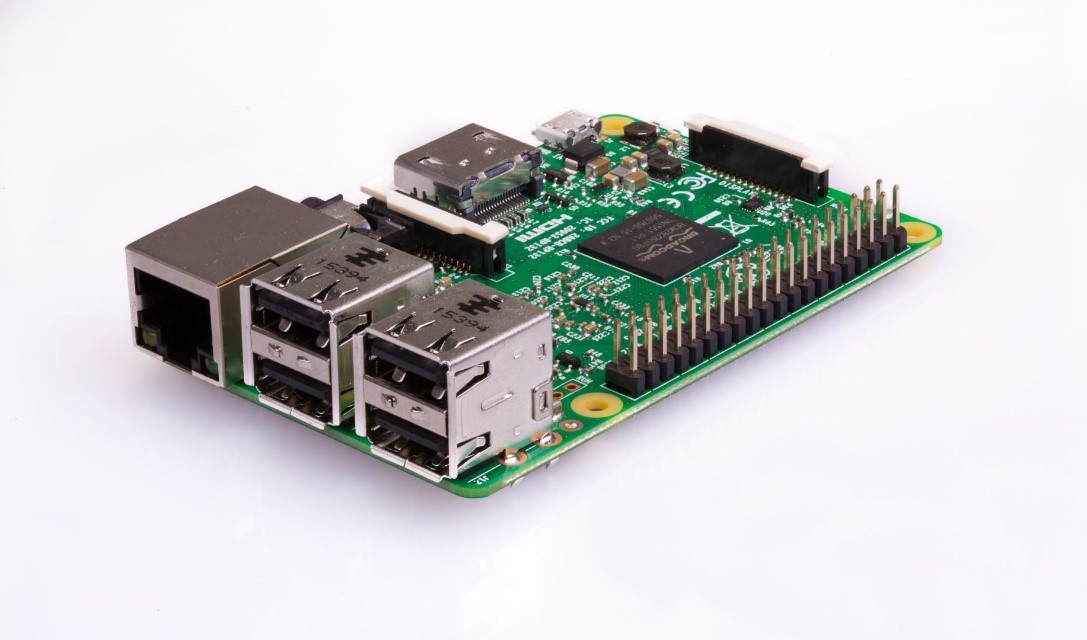 3.a Download and install the Arduino IDE (Integrated Development Environment). Or you can use the cloud-based version: “Arduino Web Editor”.

3.b Wire up the circuit as shown in the following schematic (Figure 3). It should look similar to Figure 4. Note that Arduino pins 4 to 9 are digital I/O pins. Arduino boards also have analog I/O pins. Connect the Arduino to a PC via the USB cable. 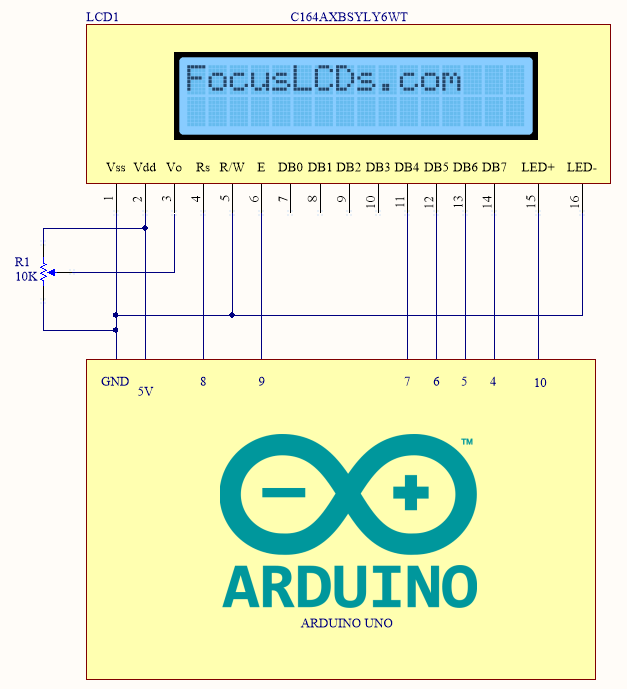 The LCD is powered from the Arduino (+5V) through its USB port. LCD contrast is varied via potentiometer R1 through pin VO. Reset (RS), Enable (E), DB4 to DB7 is controlled via the sketch. While R/W is grounded (logic LOW); this means that the program is writing to the LCD register. If it is a logic HIGH, then it is reading from the LCD register. LED+ is connected to +5V for backlighting. 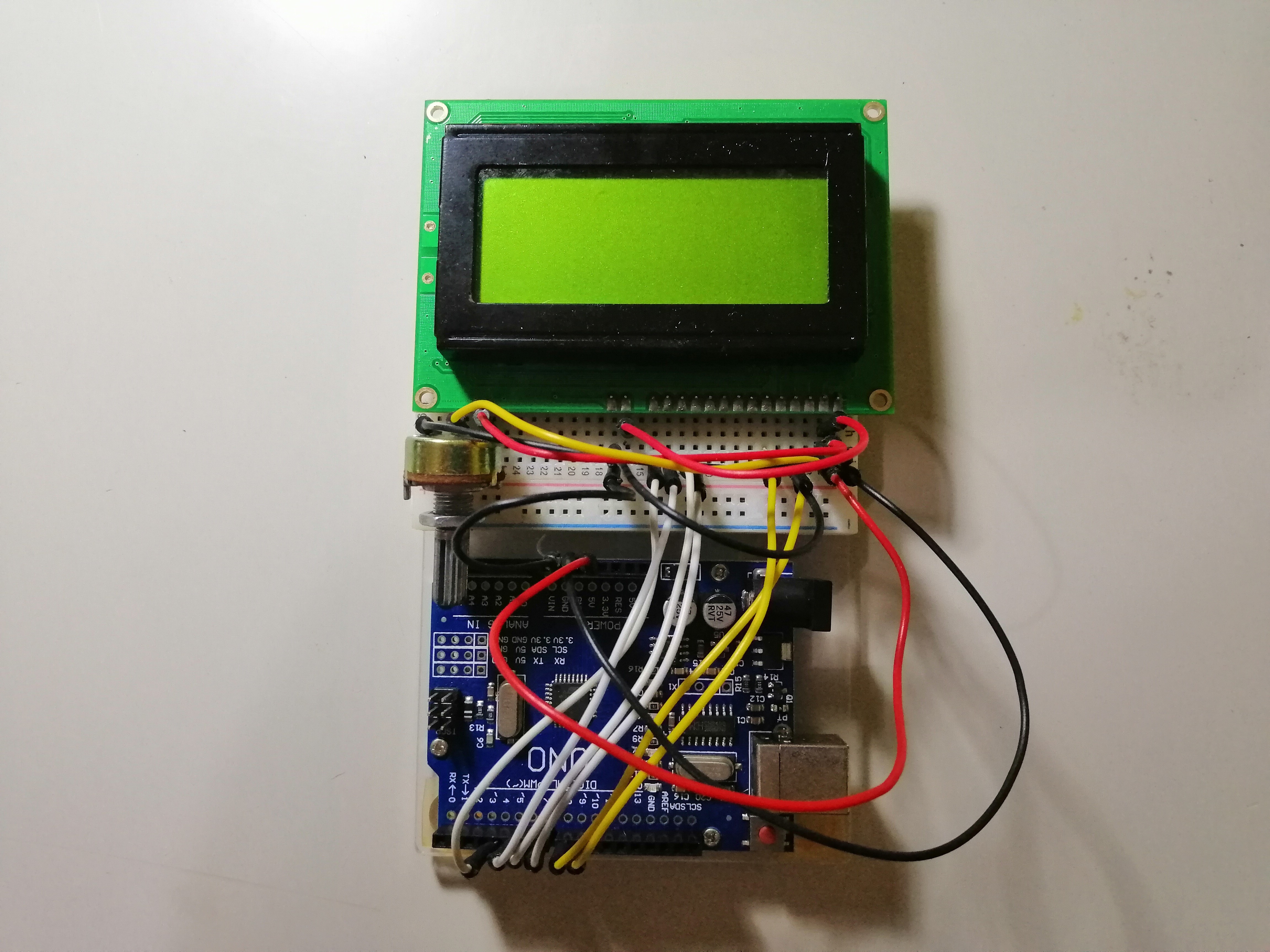 Figure 4: Wiring of Arduino to LCD. 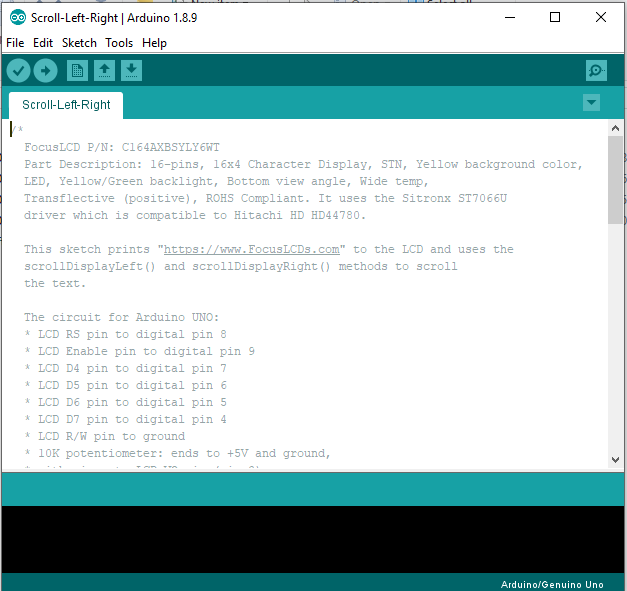 The programming language used in the Arduino IDE is a derivative of C and C++ programming languages. At the heart of this sketch is LiquidCrystal library which is installed by default with the IDE. It is based on the HDD44780 LCD driver and is compatible with ST7066U.

In line 32 of the sketch, the library is initialized by associating the LCD pin to the Arduino pin it is connected to like so:

Upload and run the sketch. The LCD should have a display like in Figure 6. 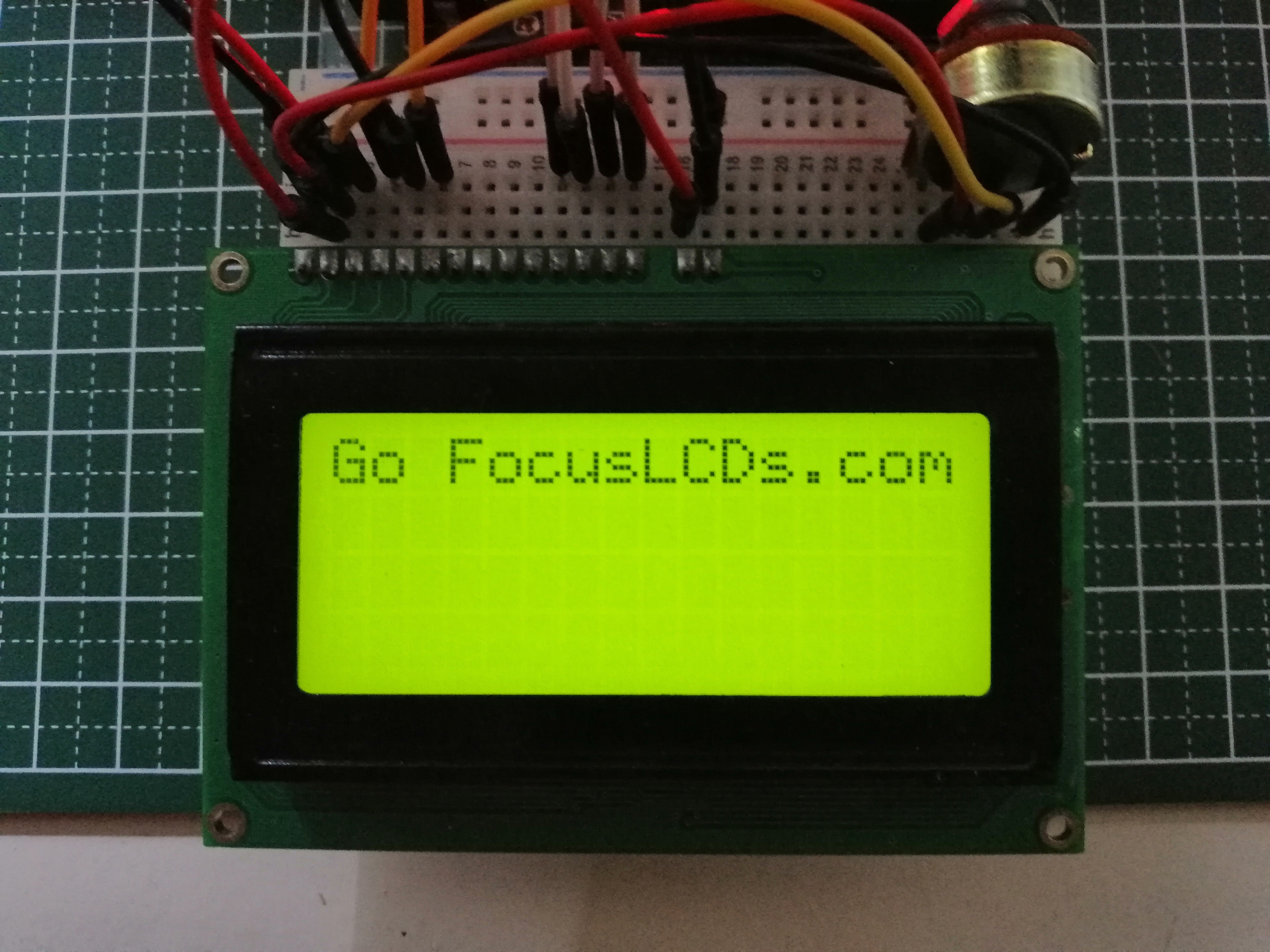 Figure 6: Sketch running on the Arduino.

Scrolling text in the C164AXBSYLY6WT character display module is relatively easy with the use of an Arduino and the LiquidCrystal library. Other methods are available for manipulating text: These can be found in other Focus LCDs application notes.

Note that no variables were used. Pin numbers were directly put in as arguments which eliminates 1 line of code.

1Arduino is an open-source development platform for easily building electronics projects that can electrically sense and control other objects. Arduino boards are primarily based on the Atmel AVR (8-bit) microcontroller (Example: Arduino UNO).

2The Raspberry Pi is a single-board computer. It features the Broadcom SOC (System-on-Chip) which includes a CPU and a GPU. Similar to the Arduino, it can be used for electronics projects (professional or hobbyist).