Choosing a Microcontroller for Your Display

Choosing a Microcontroller for Your Display

This note will discuss the considerations made when choosing a microcontroller that will work for your display. A few requirements need to be met depending on the display’s features, interface, and size. These can also be determined by the embedded IC in the display. An overview of the considerations when choosing a microcontroller can be seen below. It should be noted that these items are separated for definition but may serve the same purpose and be interconnected in the ecosystem of the controller.

The minimum RAM required for the frame buffer in this example would then be 768kB. It is important to note that external RAM can be provided for the frame buffer if the microcontroller does not provide it internally. Clocking speed should be verified if using external RAM as the microcontroller cannot access external RAM as quickly. The clock frequency constrained by external RAM sometimes does not meet the minimum requirements of some very high-speed interfaces (ex. DSI-MIPI). Additionally, the display can contain some form of RAM depending on the IC controller inside the display. This can be verified on the specification sheet of the IC.

The speed of the microcontroller is heavily dependent on the interface used in the application. The minimum and maximum of the clock frequency is specified in the datasheet of the display and in the specification sheet of the display’s controller IC. The frame rate is typically around 50-60Hz, which is the median oscillation frequency to refresh the display to maintain an image. The display will often provide an internal high frequency clock that can be initialized to certain frequencies.

It is important to verify in the controller data sheet which resources are provided by the internal IC of the display. Some key information to look for would be: Does the display have sufficient RAM or does this need to be provided? Does the display have an internal oscillator for clock generation for the interface chosen? An additional graphics controller can be used to interface the display with the microcontroller to meet these requirements. Features like these can be utilized to avoid additional cost, space, and memory of your application.

After a brief consideration of intended application and interface of the display you can get some idea of which microcontroller processor and architecture you will need. There are a few different microcontroller processors to choose from. The main choices are ARM, AVR, PIC, and 8051. The difference between them is the bit size of the processor, 8-bit, 16-bit, 32-bit or 64-bit data . The data bit width is the amount of data that can be sent at a time. This determines the speed of data transfer and thus compatible applications and interfaces.

The AVR has an 8-bit processor and is a RISC type microcontroller. This type of processor is compatible with low speed interfaces (SPI, I2C) and smaller displays. A common AVR microcontroller board is the Arduino which has the embedded 8-bit ATMEL RISC processors. These processors are widely popular which provide the benefit of numerous online resources and availability. The Arduino processors (ATmega/SAM3X) are typically available in most microcontroller programming environments. Additionally, Arduino offers 32-bit AVR development boards which function closely to the ARM processors.

The AVR microcontrollers are constrained by the low frequency, internal memory availability and power costs. AVR’s cannot use external program memory but some may allow expansion of external SRAM. These microcontrollers alone would be incompatible for high frequency applications such as video, large displays, or capacitive touch panels. 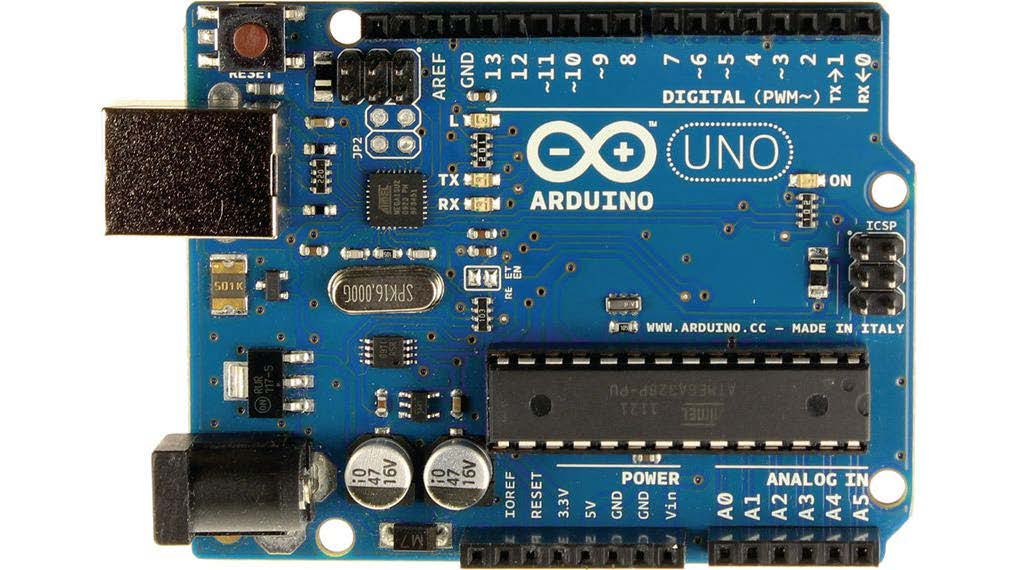 The ARM microprocessors have a RISC architecture. They offer 32-bit or 64-bit processors and are great options for high speed interfaces (Parallel, LVDS, MIPI, HDMI) and high-resolution displays. Common ARM processors can be found from STMicroelectronics and Raspberry Pi. The most common version of the ARM processors is the “Microcontroller” Arm-M group which include the Cortex-M0 and Cortex-M4 series.

The ARM processors are compatible with most displays and connection interfaces. These microcontrollers have become increasingly popular, so the cost has become comparable between the ARM and the AVR types. These processors provide the speed, but it is recommended to verify the available RAM as these boards vary widely on included features. 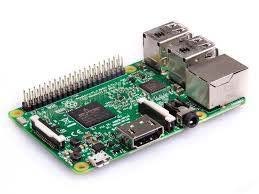 The PIC architecture consists of 8, 16, and 32-bit processors developed by Microchip. The PIC 32-bit series of microcontrollers have been geared toward graphical embedded applications and there are a lot of resources online for these devices. There is a huge variety of PIC controllers which make them easily available. These microcontrollers are known for being low cost and are comparable to the ARM processors. The drawback of the PIC controllers is using Microchips programming environment, but this is based on preference. 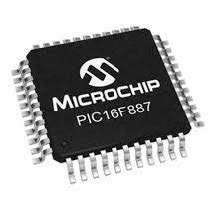 The Intel MCS-51, more commonly known as the 8051 microcontrollers have a CISC architecture and an 8-bit processor. These processors differ in architecture from the previous and are programmed using a combination of C and assembly languages. The program memory is read only and does not have an on-board ISP. A special programming device is needed to rewrite the EEPROM or flash memory. These processors are typically small, low cost and low powered. This can make them favorable for battery powered devices.  These processors are commonly used to initialize TFT displays and are combined with a graphics controller to provide the required resources such as RAM and clock frequency. 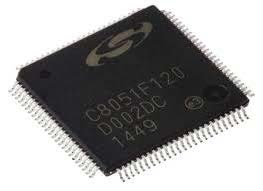 Development environments and online resources become considerably valuable when creating an application for your display. A brand new or uncommon microcontroller will have very few resources for reference. Even knowledgeable engineers can find frustrations with the manufacturers programming environments. There are many microcontroller choices that will support your display with similar and overlapping features. Choosing a microcontroller with an available FAQ, application notes or is accessible on a familiar programming platform can save a lot of time.