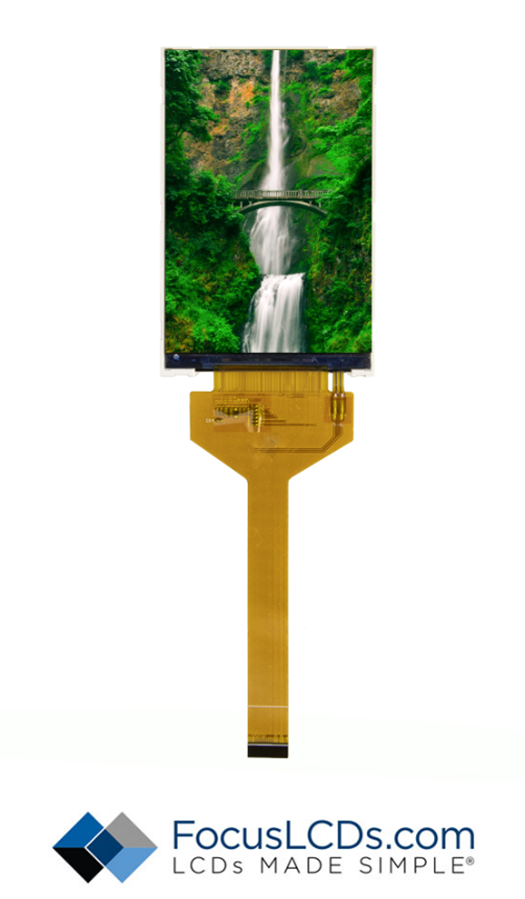 The Raspberry PI has a MIPI DSI port available as an input to the device. This port is a 15 pin interface that supports up to 2 data lane MIPI signals. The MIPI DSI interface of the Raspberry Pi can support command and video mode MIPI DSI communication.

One challenge of using the MIPI DSI interface ports is pin matching.  There is not a set pin out for MIPI DSI interfaced displays. The pins can be in different orders depending on the chosen hardware configuration. This makes the interface different than the alternative display ports available on the Raspberry Pi, such as HDMI or micro-HDMI.

The display used in this application is the 3.5” TFT E35KB-FW1000-N. Features of this display are provided below.

The FPC connection of this display is not directly compatible with the Raspberry PI DSI port available on the board. This means the pins will need to be rerouted to match the pin output of the port. 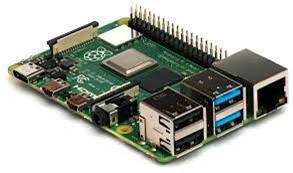 There will need to be a 20-pin ZIF connector to connect the display’s 20-pin FPC for accessing the interface. The pins can be rerouted with or without additional components, such as voltage boosters for the backlight, voltage regulators, and capacitors.

The connector used to connect the display is a 20-pin port with top and bottom contacts. The spacing between each of the pins is 0.50 mm and has a snap connector to hold the FPC in place. This connector can be included on a PCB and rerouted directly or on a display connection board for prototyping. 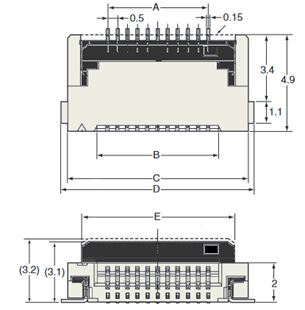 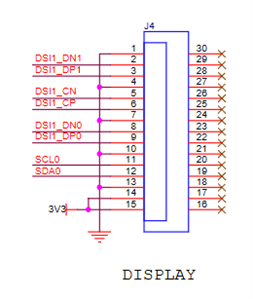 Below are the pin outs of the Raspberry Pi and the display used in this application.

The connector pinout is simple to match to the display. The signals are comprised of differential positive and negative pairs. The Raspberry Pi offers a two lane MIPI DSI port. The display operates in the one data lane MIPI DSI protocol.

The devices are interfaced by connectors with the corresponding pitch and number of data pins. 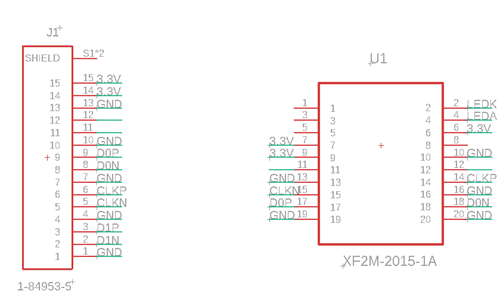 Each signal of the display is routed to the matching pin on the Raspberry Pi connector. The back light of the display operates at 15.6 V and 60mA.  This can be provided externally or by including a voltage converter on the PCB. Additionally, a voltage regulating chip can be included as well as some capacitors on the data and clock lines to ensure proper signaling.

The next step would be to focus on the software to implement a device driver to initialize and communicate with the display.  The device drivers are created in the kernel to identify the display parameters. Certain software is required to integrate the new device headers into the Raspbian software or Linux based software of your choice.

A few things need to be changed in the Raspbian software in order for the device to recognize the display when connected through the MIPI DSI terminal. The kernel will need to be updated for the compiler to build without errors. The full details of int MIPI DSI software will be discussed in a future note.