There are two types of LCD technology that perform well in direct sunlight. Positive mode monochrome and multi-color transflective TFTs.

A monochrome display has a single-color character/icon and a different, single color background. Common examples are black letters on a yellow/green background. Grey letters on a white background. The colors of the characters/icons do not change, hence the name mono (one) chrome.

They are available in standard configurations such as 8x1, 16x2 and many others. The first number represents the number of characters on each line. The second number is the number of lines. So, a 20x2 LCD can display 40 characters at a time.

Character displays are standard, in stock items with a low probability of being discontinued. 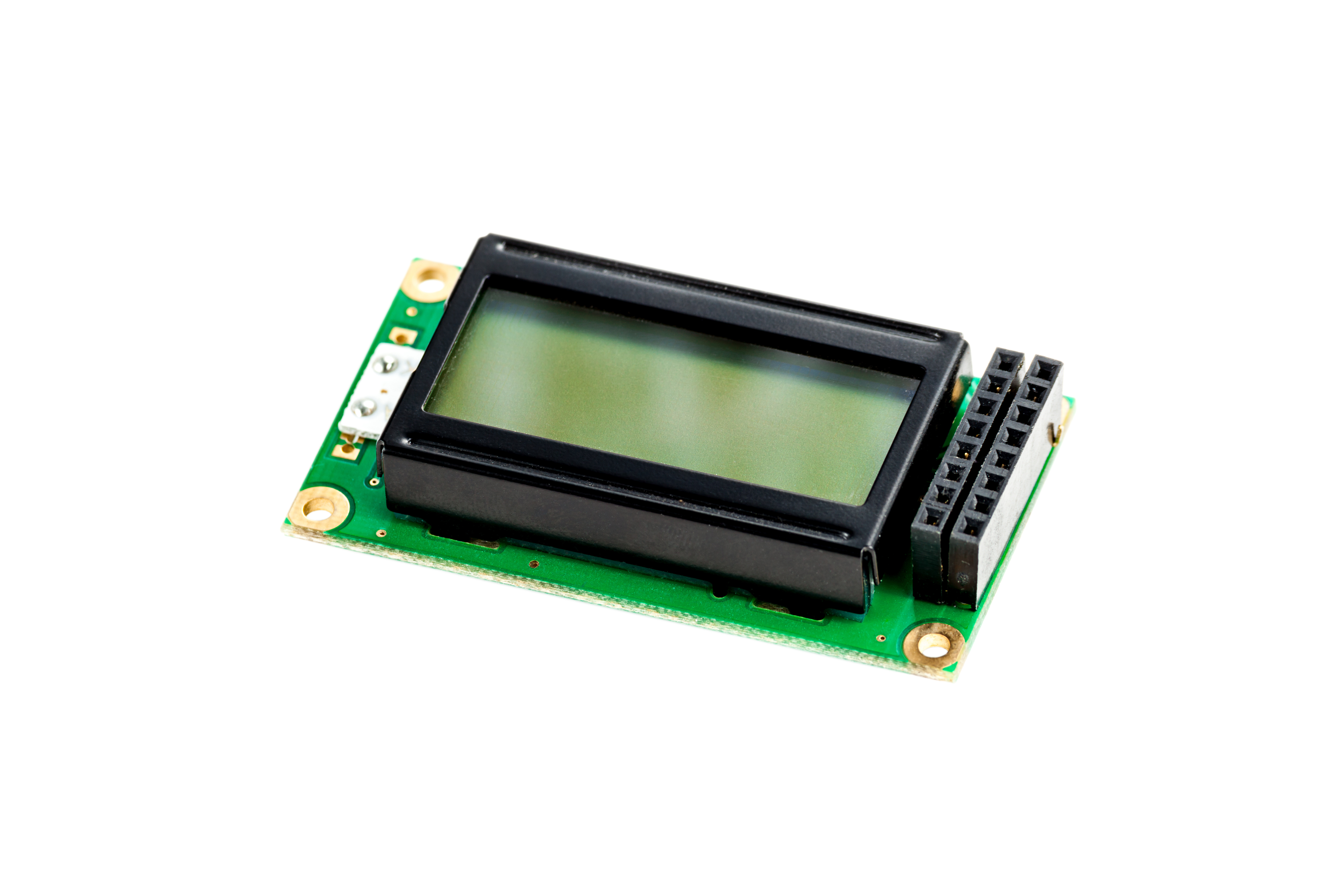 This is what you see on the gas pumps as the gallons tick away. They display all numbers, many letters and custom icons. Almost all segment displays are custom. Their long-term popularly is due to their low cost and small tooling fee to create a custom display.

Segments can be manufactured in the size and thickness chosen by the customer. Backlights, heaters and even touch panels can be added.

They tend not to be discontinued since their components are common and available from a multitude of sources.

Most segments can operate on less than 1mA with the backlight off.

These displays are standard and in stock.

All positive mode, monochrome displays perform well in direct sunlight. Positive mode means that the background is lighter colored than the darker character/icon and can be read without a backlight. They use a reflective or transflective polarizer.

A reflective polarizer reflects one hundred percent of the sunlight (basically a mirror) and produces an easy to read, sharp image. Transflective polarizers reflect a larger percentage of sunlight and allows a backlight to be added for nighttime operation.

A negative mode display produces brighter character/icons on a darker background. These require the backlight to be on all the time (not the best for battery powered products) and use a transmissive polarizer. Transmissive polarizers provide the brightest backlights without the need of additional power but wash out in direct sunlight.

Negative mode displays can be seen in cell phones, tablets and most multi-colored displays.

Older credit card readers used a transmissive monochrome graphics display. The characters/icons were very bright, and the display’s background was dark. The LCD stood out, but the unit had to be used indoors.

TFT (Thin Film Transistor) is the most common of the color display technologies. They can display up to 64,000,000 unique colors. Most contain a touch screen and the ability to display videos.

Overpowering the Sun (good luck on this)

It’s amazing that the sun is an average distance of 93 million miles from your LCD and its light requires eight minutes and twenty seconds to arrive and still its brightness overpowers most displays.

Note: One Nit is the amount of light produced by one candle.

Disadvantages of a brighter backlight include:

Transflective Polarizer’s Work With the Sun

Transflective TFTs technology has been in production for several years, but their popularity has increased in the last two years due to lower cost. The cost is still higher than older transmissive displays, but the gap is closing.

Transflective polarizers reflect a large percentage of the sun’s light and greatly reduce the wash out caused by the sun’s rays.

Many applications such as medical, aviation and industrial require sunlight readability. 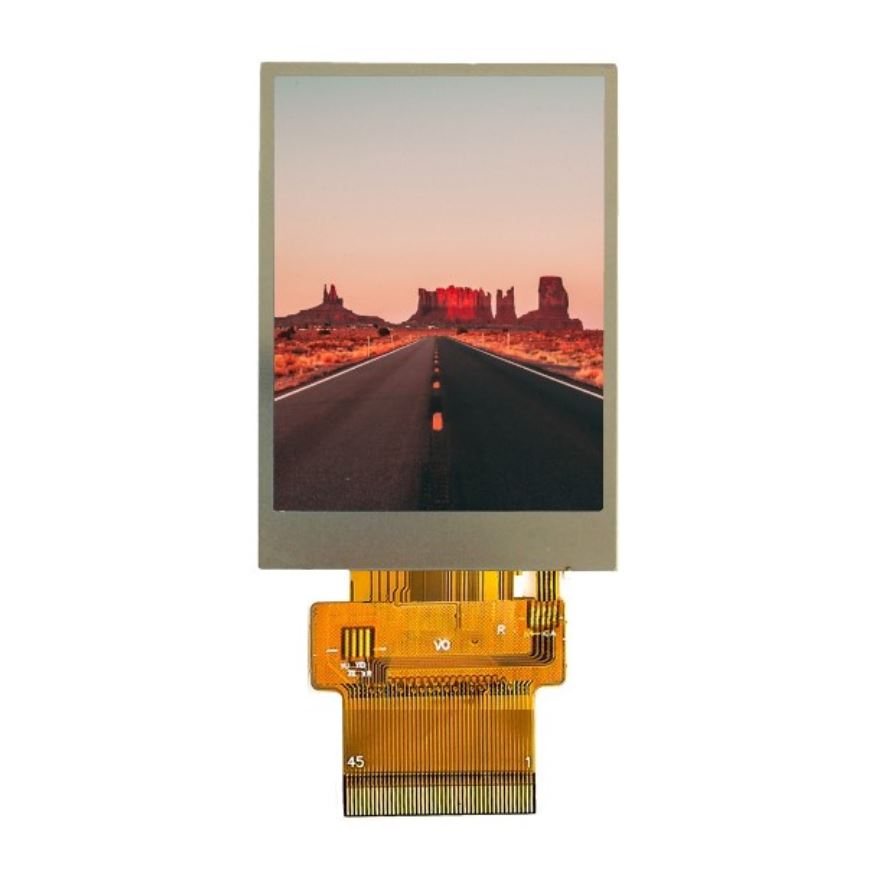 Most TFT displays contain a built-in touch panel (TP). These panels block a percentage of light generated by the LCDs backlight.


Blocks the highest percentage of light. RTPs contain two transparent layers that sit on the top piece of glass. When a user touches a location on the panel, the top layer makes contact with the bottom layer and delivers the location of the touch.

Any object will activate an RTP. All that is required is enough pressure to push the top layer until it comes into contact with the second layer. These two layers are transparent but can block up to 5% of the light.

Most RTPs are less expense and require less integration to implement but are limited to single touch.

Have an outdoor application and need the optimum LCD? Contact us for US based engineering and inventory.