EL backlights vs LED - the move has been made

Today Google celebrates scientific achievements by changing their home page to reflect some significant milestones. Well they missed a big one! Last September was the 125th anniversary celebration of the discovery of nematic fluids used in LCD displays. That’s right, in 1888, the key component in the majority of modern Liquid Crystal Displays, was invented. All too often, we are so proactive in our efforts to stay up-to-date on new LCD technology—such as flexible displays and zero power displays—that we neglect legacy technology still in use. One case of this is the EL (Electroluminescence) backlight.

Why are manufacturers avoiding EL backlights for new LCD Designs?

EL backlights, once very popular when integrated with character, graphic, and segmented displays — like those seen on test equipment, gas pumps, etc.— have become non-existent for new product designs. In the past, their popularity was due to their ability to provide an even flow of light (no hot spots) and to reduce the thickness of the LCD module to less than 8mm (including Bezel, PCB and Controller). However, their usage has all but vanished with LED technology becoming the default standard on new product designs requiring a backlight. 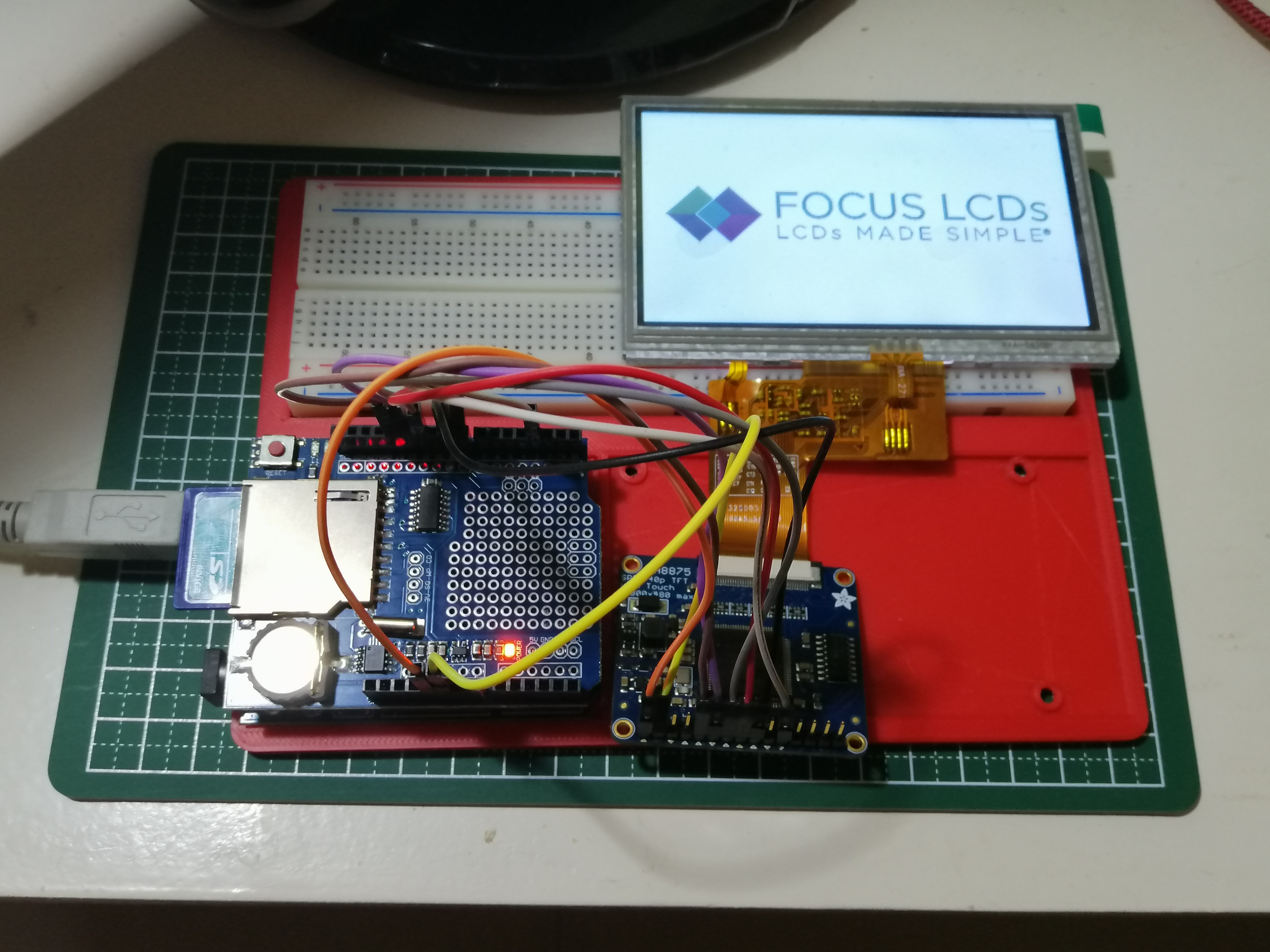 The half-life of an EL backlight is rated at 3K hours vs. LED backlights, which have a half-life ranging from 50K to 70K hours (this fluctuation in hours is due to such factors as operating temperature, driving current, and Pulse Width Modulation PWM).

Note: Half-life is not when the backlight burns out, but when it is half (50%) as bright as when it was first turned on. 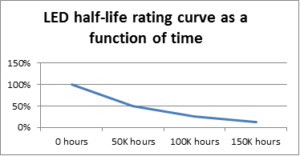 EL backlights require an AC power supply while character and graphic LCD’s are DC driven, hence the need to integrate an inverter and possible shielding due to Electro-Magnetic Interference EMI issues.

Note: This can also be an issue with designs that must be intrinsically safe.

Ordering LCDs with an EL backlight is still possible, but their cost and MOQs continue to increase due to their decrease in demand.

You may be wondering if it is worth converting a current LCD display with EL backlight to an LED backlight display?

In most cases, the project utilizing the EL backlight is a legacy product that will be phased out in the next few years and may not be worth the cost to tool up an LED version. Also, the LED version will not be interchangeable as a replacement display in a product that was designed for an EL backlight.

If you do need to convert over to an LED backlight, there would typically be a tooling fee to modify the bezel height and the PCB. The estimated Non-Recurring Engineering (NRE) fee would start around USD $2,000.

For expert advice, or to answer specific questions about EL backlights vs LED for your LCD design, contact our US-based support at 480-503-4295.