Safety is paramount when it comes to the successful design, implementation, and long-term reliability of an LCD. Prioritizing safety is not without its challenges, but luckily, Focus LCDs are experienced in customizing components and recommending configurations for success in even the most challenging environments. As you may be aware, there are many different types of adaptable digital displays on the market, each of which is designed to perform specific roles and is ideal for a wide range of commercial, industrial, and personal applications. So, ensuring the safety of the units themselves can be of utmost importance. By restricting the stored energy in each circuit, intrinsically safe LCD designs aim to eliminate spark potential within components and limit explosions or meltdowns.

Excessive strain on circuit boards can result in a variety of failure modes. These include structural fatigue and current flow spikes. Power supply surges or arcing, in the case of high voltage PCBAs used in industrial applications, might cause the latter. Large currents can wreak havoc on boards and kill weak unprotected components regardless of the source.

Unprotected components are a common point of failure that can result in fires or electrical shocks. Before being placed for operation, circuit boards are submitted to a variety of tests. PCB assembly, transportation, and storage are among the areas inspected. Contamination is a potential during all these stages. Ionic contamination can be a major issue in the manufacturing of crucial boards, such as those used in intrinsically safe applications. Unprotected boards are susceptible to oxidation and other contamination during transportation and storage.

An inverter is a small power supply conversion board used in some LCDs and can often be a concerning part of an intrinsically safe design. The LCD requires power, which is provided by the inverter. The problem is that, due to space constraints, manufacturers must develop inverters with an extremely small profile that can overheat, and in serious cases catch fire. Luckily, there are usually electronic fail-safes in place to avoid this.

Moisture can also result in failures that can cause stray and unanticipated flow of electric current. Moisture is one of the most common sources of contamination on circuit boards. Moisture can be obtained during the production of components and/or boards. Condensation can also form on the circuit board and inside component packages. This happens most often when boards are placed in packaging where the inside temperature is lower than the outside temperature. Certain components are more prone to moisture than others. Ensure that LCDs are properly insulated and sealed from the elements. Rubber seals can often protect against dust ingress as well.

Hitting temperature limits (hot or cold) can present failures but overheating specifically can result in danger to end-users. The temperature range of LCD panels is limited. If a screen becomes too hot, the electronics inside can begin to burn increase the risk of a fire. The same is true in circumstances where temperatures drop below zero, rendering a screen inoperable. The operating temperature of an LCD can be as much as -30C to 80C. One of the issues with using a screen in hot environments is that the screen generates a lot of heat. When kept in an outside enclosure, the heat must be removed on a regular basis.

On an LCD, cooling fans and an air vent generally perform this function, but the necessity to prevent moisture from reaching the panel makes the operation more difficult. To solve this issue, specially shaped vents allow hot air to escape while keeping rain and other moisture from entering. Screens require air conditioning in some situations where ambient temperatures are particularly high to guarantee that they do not exceed the maximum operating temperature. Meltdowns can result in electrical fires. In frigid climates, the problem is reversed. The necessity to keep heat in often necessitates screen enclosure insulation. This can often trap enough of the heat created by the screen to keep the internal temperature over the minimum, but in other cases, this is insufficient. Heaters controlled by thermostats offer additional heat in these conditions, allowing LCDs to be used in extremely cold environments such as ski resorts and the Arctic regions. Heaters, however, often require an excessive amount of power which can make it difficult to produce an intrinsically safe design. In general, it is best to find an LCD with the widest temperature range available and avoid a heater if at all possible. 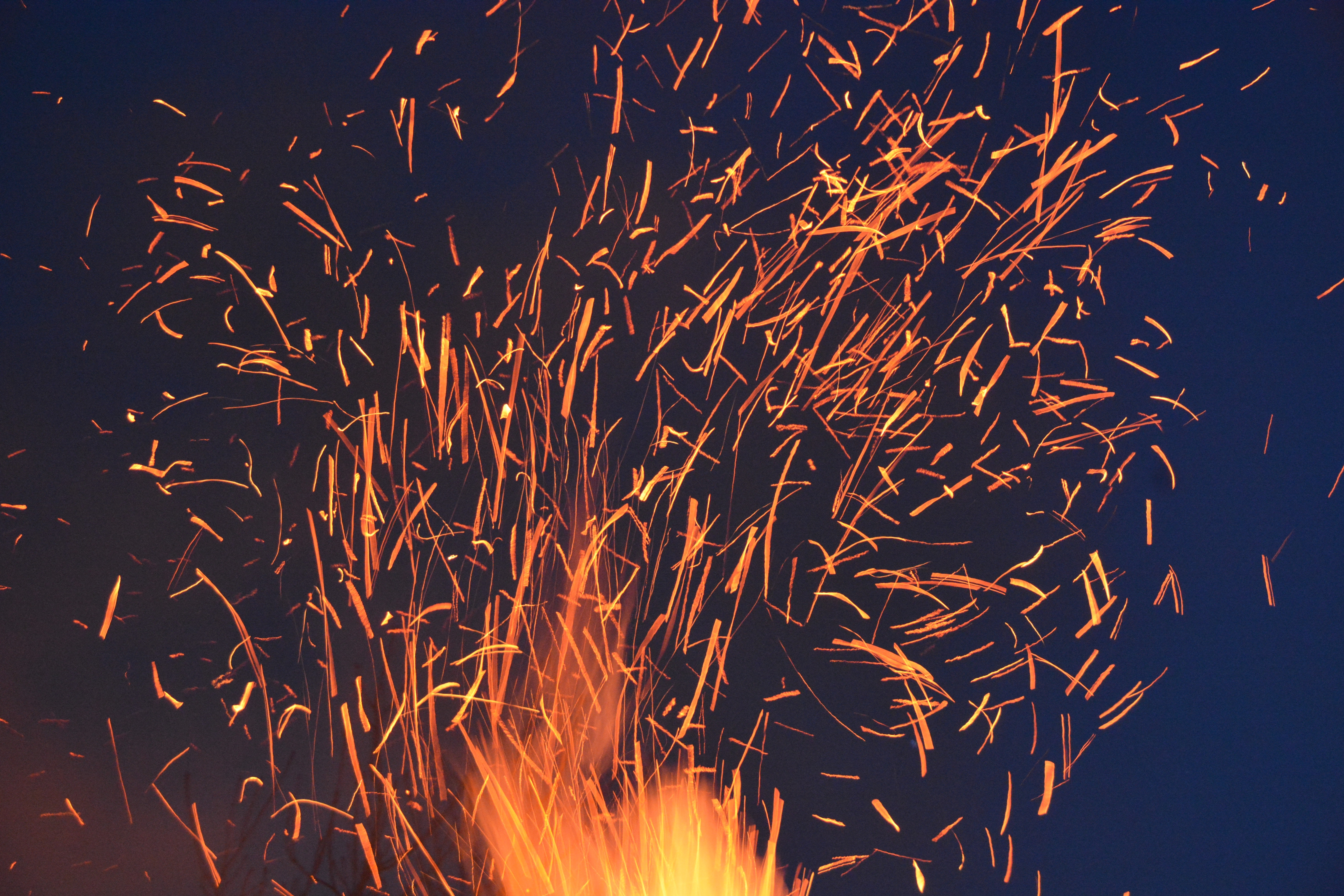 LCDs provided by Focus LCDs can be purpose-built with components that consider and prioritize safety. Even though intrinsic safety is not tested specifically and is not guaranteed, Focus LCDs can provide customized solutions and configurations for nearly any situation.

As you may be aware, there are a variety of flexible digital displays on the market, each of which is meant to fulfill a certain function and is suitable for a variety of commercial, industrial, and personal applications. As a result, maintaining the safety of the units themselves can be critical. Intrinsically safe LCD designs strive to remove spark potential within components and limit explosions or meltdowns by limiting the stored energy in each component.