Polarity as defined by the dictionary:

No matter which order you choose to connect the car batteries, one thing is for sure. You always connect the black to black and the red to red. The polarity is critical and you want to make sure not to cross the polarity of one battery with another.

Polarity of a LED backlights?

The same holds true for LCD modules containing a LED backlight. LEDs operate on DC (Direct Current) and must be connected with the correct polarity. 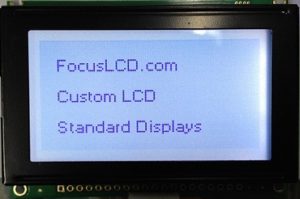 The backlight does not work on my LCD Display:

When we are contacted by a customer looking for a replacement LCD that has been discontinued by another LCD manufacture, we are able to build a sample to match their current display, but sometimes after the customer receives the Focus LCDs sample, they tell us that the display works, but the backlight is not working. The majority of the time this is due to the polarity of the LED being reversed. Correcting the polarity is not a major problem to fix and many times can be completed by the customer.

Is the LED backlight damaged if the polarity is reversed?

Will the LED backlight be burned out or destroyed if connected in the reverse order? No, the majority of LCD displays contain a protection circuit to shield the LED from incorrect polarity.

It is possible to damage the LED backlight if too much power is supplied, also overpowering the backlight can greatly shorten its half-life.

How to change the polarity of the LED backlight?

If you find that your replacement LCD with LED backlight operates correctly, but the backlight does not turn on, this is a good indication that the LCD’s LED backlight polarity is reversed.

Will I have to change the jumpers on all my LCDs?

No, once you tell us which jumper setting is the correct one, we will build your production units to match that configuration. 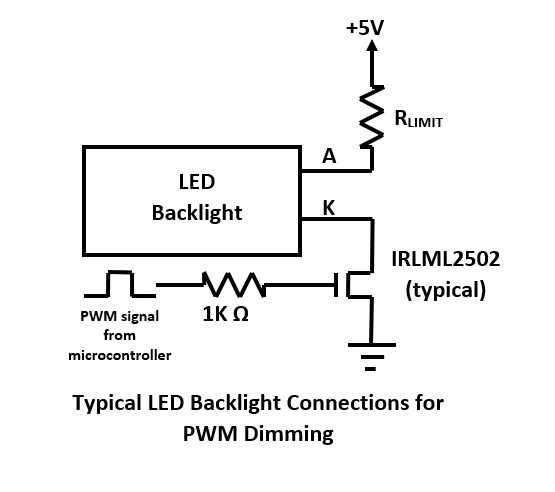