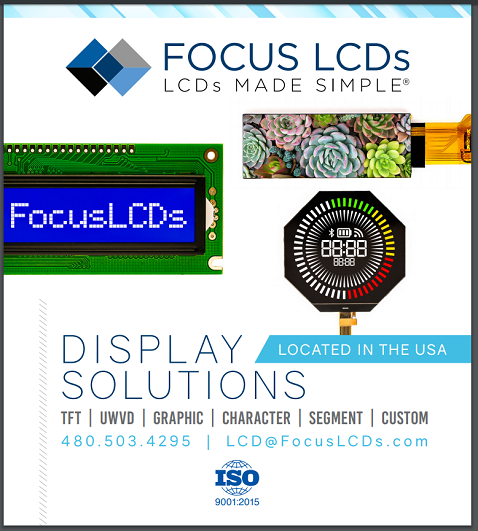 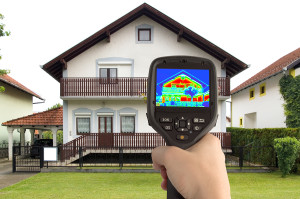 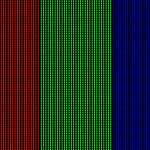 TFT modules may require three independent IC drivers: One for the TFT display, one for the LED backlight and a third for the touch screen or touch panel.